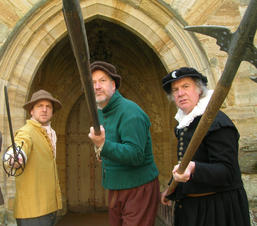 Elizabeth I and The Armada

After his rights to the English throne were stripped due to the death of his wife Queen Mary I, Philip II of Spain declared war on England and Her Majesty Queen Elizabeth I, in a bid to return the nation to Catholicism. This weekend we invite you to meet the 16th Century people affected by Philip’s declaration, including Queen Elizabeth I herself! 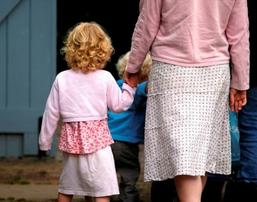 Make your own lavender bags or potpourri to take home this Mothering Sunday and enjoy the scents of a Spring garden in your home. Perfect for children of all ages to get involved in! 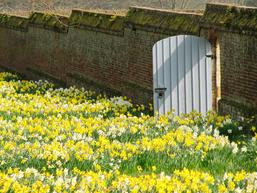 The Easter Rabbit Strikes a Pose!