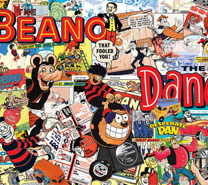 Henry Sidney, Earl of Romney and Master of Ordinances in late 17th century from 1693-1702 used the Pheon symbol (appearing in the Sidney family arms) to mark prison uniforms, military boxes, bayonets, rifles and other ordinance items. This symbol appears on burglars' swag bags in Beano comics and originates from the Penshurst Place family. 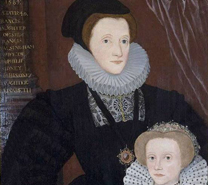 Spies in the Family

Sir Philip Sidney of Penshurst Place married Frances, daughter of Sir Francis Walsingham, Secretary of State for Elizabeth I. In today’s world this equates to marrying the Head of MI5’s daughter! 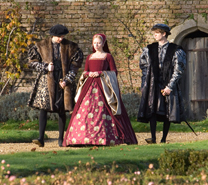 Costumes from the 2008 film ‘The Other Boleyn Girl’ are exhibited at Penshurst Place in the Long Gallery. Our Baron’s Hall most notably staged Henry VIII and Anne Boleyn’s extravagant wedding feast for the film. 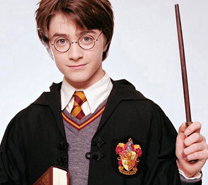 Part of the Magic

Location Managers for the Harry Potter films visited Penshurst Place with a view to transforming the Baron’s Hall into the Great Hall in Hogwart’s Castle. Unfortunately it was too small, but they didn’t go away empty handed!  Our Long Gallery was used to record floorboard creaking sound effects for all the Harry Potter films. 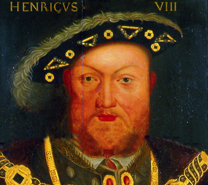 Penshurst Place was once owned by Henry VIII who used it as his hunting lodge. Henry may have stayed at Penshurst while secretly courting Anne Boleyn when she was at Hever Castle, prior to their marriage in January 1533. It was also rumoured that Henry had earlier enjoyed a liaison with Anne’s younger sister, Mary, and some of their meetings may have taken place at Penshurst. 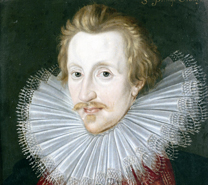 As a great figure of the English Renaissance, Sir Philip Sidney, the Elizabethan heir to Penshurst Place, is justifiably praised. His sequence of 108 sonnets 'Astrophel and Stella' are still studied by literary scholars today. Charles Dickens used these sonnets as inspiration for his novel ‘Great Expectations’, the main female protagonist being of course called Estella. 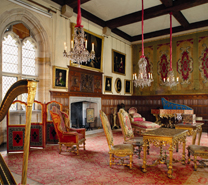 In 1599, Queen Elizabeth I first visited Penshurst Place. One of the State Rooms in the house has been named after her, since the Queen would have used it to give audience on one of her many visits to Penshurst. 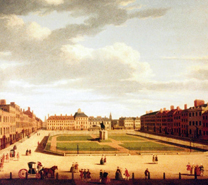 The original Leicester Square is in Penshurst village, the one in London was named by the Sidney family. The Sidneys built a London home in 1636 called Leicester House. Until the days of Charles II, Leicester Fields was open country, the only building being Leicester House, on the north side. Leicester House was demolished between 1791–92. No trace remains except for the name now given to this famous square in London.