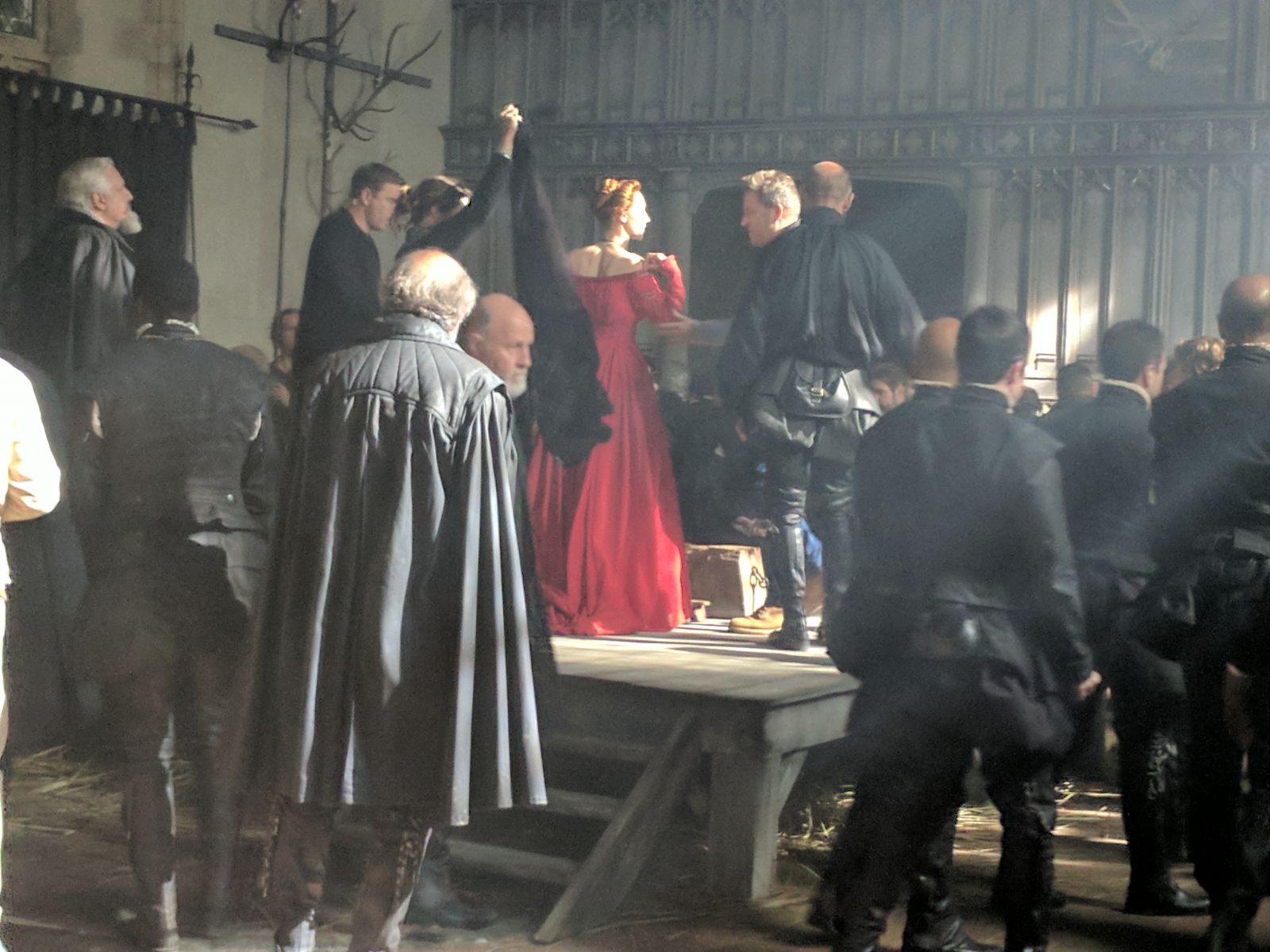 Released in UK cinemas on 18th January 2019, Mary Queen of Scots is based on the book "Queen of Scots: The True Life of Mary Stuart" by Dr. John Guy and explores the turbulent life of the charismatic Mary Stuart, played by Saoirse Ronan.

The film tells the story of Mary, Queen of France at 16 and widowed at 18, who defies pressure to remarry, instead returning to her native Scotland to reclaim her rightful throne. But Scotland and England fall under the rule of her cousin Queen Elizabeth I, played by Margot Robbie, and before long Mary asserts her claim to the English throne, threatening Elizabeth’s sovereignty.

Filming at Penshurst Place took place in October 2017, with lead actress Saoirse Ronan featuring in scenes set in the Baron’s Hall and the Inner Courtyard.

The medieval Baron’s Hall is shown at the start of the official trailer for Mary Queen of Scots, providing an atmospheric backdrop for Mary’s execution, one of the pivotal scenes in the film. Meanwhile the Inner Courtyard was used to showcase the solemn procession of spectators waiting to witness Queen Mary’s execution. 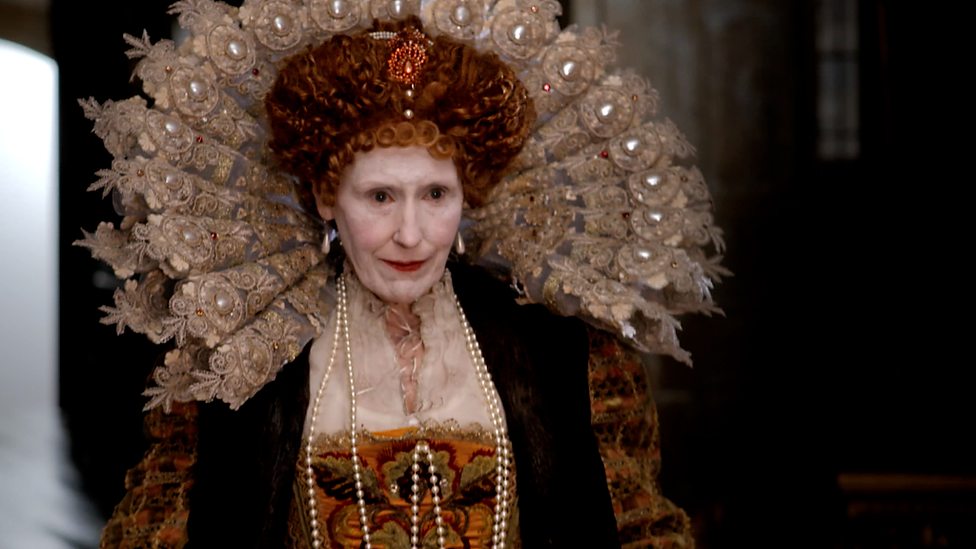 Armada: 12 Days to Save Britain

For 5 days last December, we welcomed in production teams from BBC2, as they Filmed Armada: 12 Days to Save England. Star of stage and screen, Anita Dobson, was joined by a large cast of actors and actresses in period dress, as they filmed in many of our state rooms; including the Baron's Hall. When asked about filming with us, the team said:

"Elizabeth’s bedchamber, her privy chamber, offices of state, various corridors, along with Philip’s office, bedroom and chapel, and a prison cell too. We found the perfect location at Penshurst Place, a beautiful Elizabethan house in Kent, where they’d recently filmed some of the BBC’s adaptation of Wolf Hall. We filmed there for four long but enjoyable days in early December, slowly moving round the house, as room by room was transformed into an Elizabethan palace." 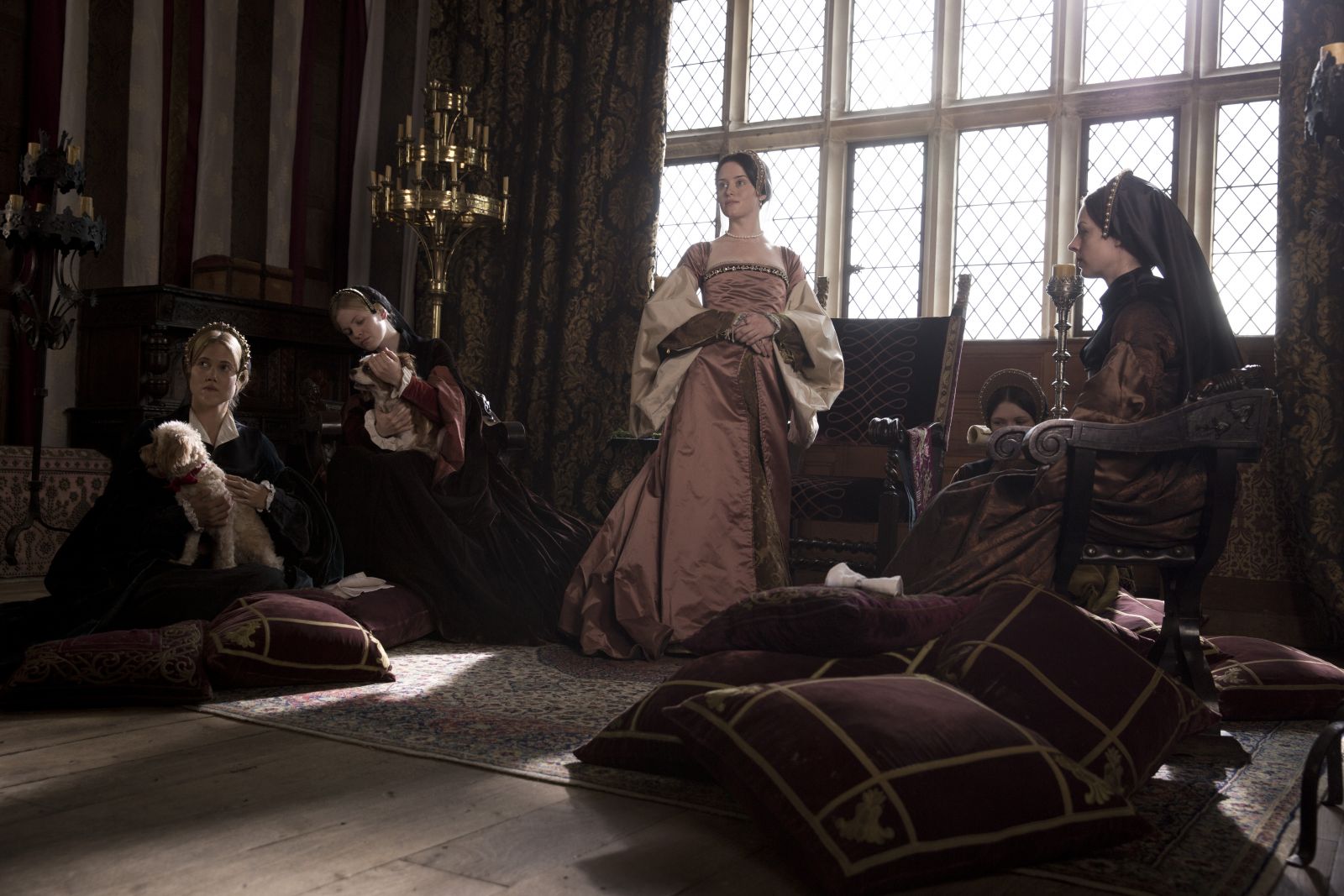 For a few days in May and July of 2014, Penshurst Place was transformed and transported back to Tudor Britain - if you ignored the cameras, tracking and large film crew!

When you walk around these rooms, you'll be able to see what scenes were filmed there as you walk in the footsteps of Mark Rylance, Claire Foy and Damian Lewis.

Click here to see a map featuring all of the filming locations! 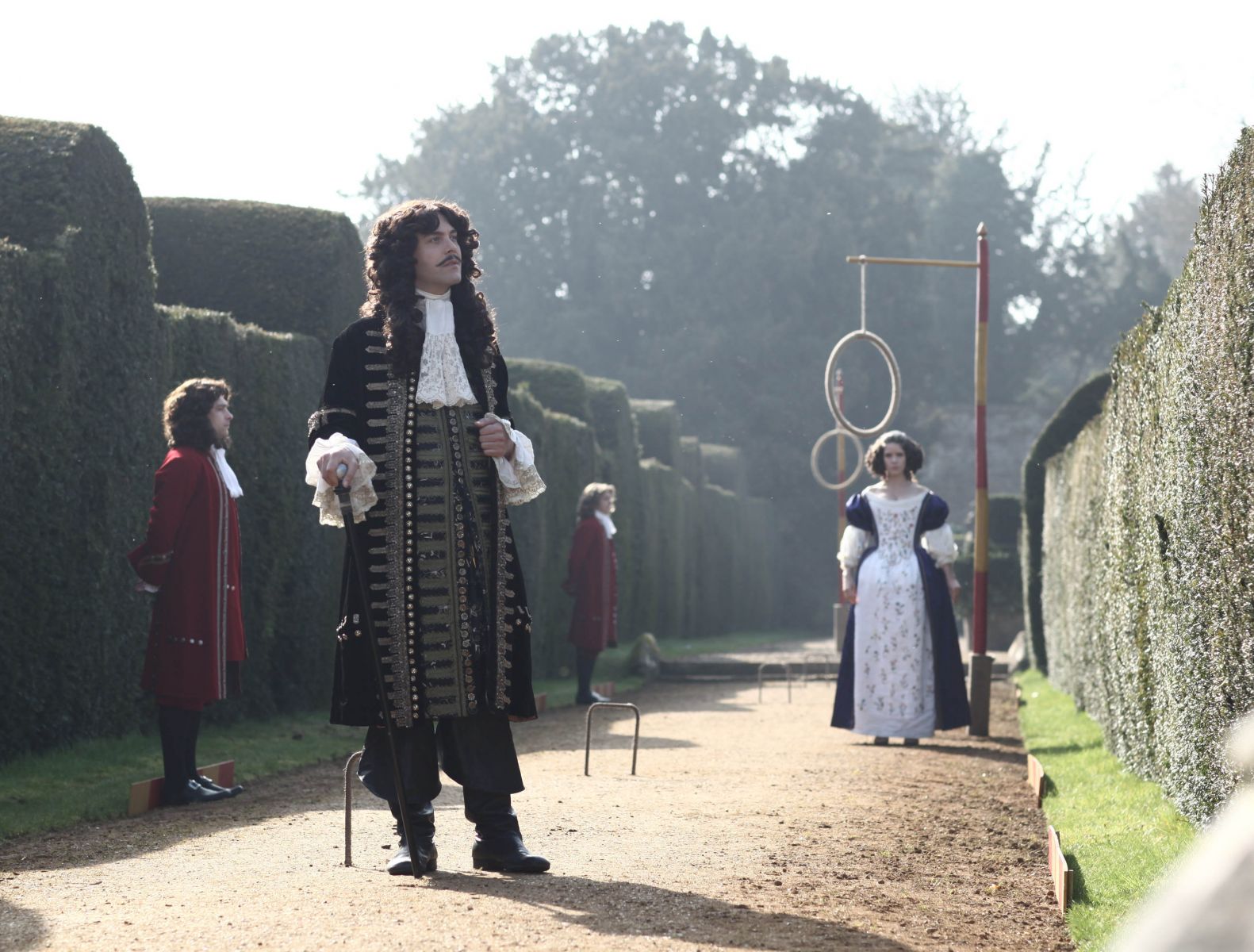 See what Daniel Mays had to say about filming here at Penshurst: 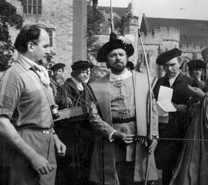 Anne of the Thousand Days

Anne of the Thousand Days is a 1969 British costume drama distributed by Universal Pictures. The film stars Richard Burton as King Henry VIII. The Penshurst Place Italian Garden and South Lawn were heavily used as sets for the film.

Cinematically, Anne of the Thousand Days took twenty years to reach the screen because its themes, adultery and illegitimacy, were then unacceptable to the US motion picture production code. 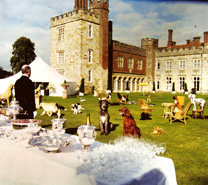 For some time in the 1980s, the maker of popular dog food Pedigree Chum decided to give its brand a touch of class by filming a TV commercial showing a canine baronial feast in our Baron’s Hall. In a move away from the usual sequences depicting happy dogs racing through woods or bonding with their adoring owners, this ad showed them sitting quietly amid all the pomp and wealth of Penshurst's seven centuries. Apparently unfazed by the flickering candlelight and the impassive gaze of a butler and two suits of armour, these extraordinary guests – a spaniel and a collie, a retriever, bulldog and other pedigree breeds – imply that their regular diet of Chum keeps them calm and happy. 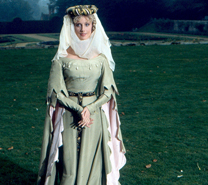 The Zany Adventures of Robin Hood

In this made-for-TV spoof starring George Seagal, Morgan Fairchild & Roddy McDowall, Robin Hood and his merry men must attempt to gather together the necessary ransom money to free King Richard from a nasty Duke. Actors were filmed in the Gardens and State Rooms of Penshurst Place. 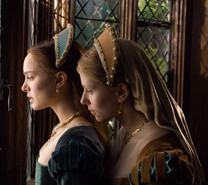 The Other Boleyn Girl

The Universal Pictures 2007 film, The Other Boleyn Girl, adapted from the bestselling novel by Philippa Gregory, is a story of love, passion and ambition set in the cut-throat court of Henry VIII. Mary (Scarlett Johansson), considered the more beautiful sister, gains the young Henry’s (Eric Bana) attention and becomes his mistress despite being married already. She is cast aside for her dazzling younger sister, Anne (Natalie Portman). Unwilling to be the king’s mistress Anne’s ruthless pursuit of the crown propels her towards her doom.

Filming in Kent began at Penshurst Place where the unspoiled estate and Tudor Gardens helped to bring the era to life. It is here that Henry first lays eyes on Anne and where the wedding feast was staged. 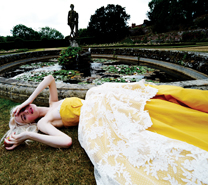 Launched in 2008, Drama Magazine is the creative vision of photographers Ram Shergill and Fabrice Jacobs who have shot for Vogue and other high profile magazines. Taking inspiration from Art, Film, Music and Theatre, the magazine features upcoming talents including Actors, Dancers, Musicians and Performers, and has featured many talents including Paloma Faith, Rufus Wainwright and Tom Felton.

The September 2013 issue featured a couple of double page spreads of a model set against the backdrop of the Italian Garden and our Queen Elizabeth and Panelled State Rooms.